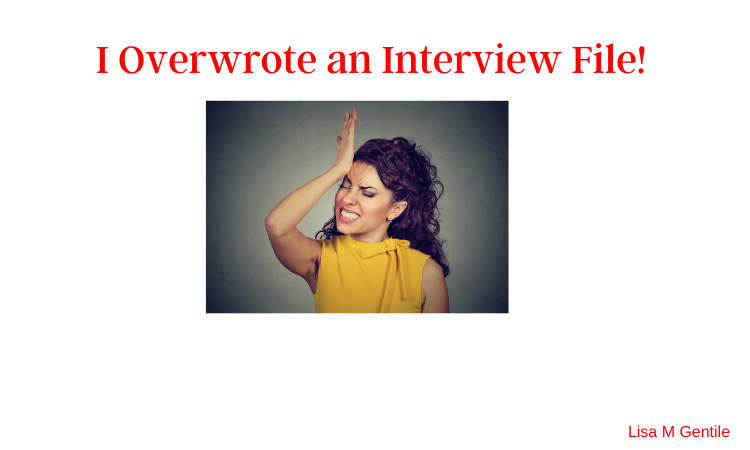 Last Tuesday I started an interview series with entrepreneurs called My 1440.

I had been on several Zoom meetings but never hosted one until then. I had my first interview with Jon Olson from Click Track Proft that morning. I remembered to press record and got the recording downloaded and saved. Whew, that was easy or so I thought.

My second interview was that evening with Blain Jones, also from Click Track Profit. Again, I remembered to record it and save it.

Lucky for me that when I messaged Jon and told him what I had done he very nicely agreed to redo the interview last Friday morning. By that time I had downloaded the Zoom client software which saved the new interview in its own folder.

I guess one thing I was confused about was when I joined other Zoom meetings something was always downloading so I thought it was the client. Um, no!

This site uses Akismet to reduce spam. Learn how your comment data is processed.

My name is Lisa and this is a blog about my lifestyle and working at home online journey.  I quit working outside our home in 2015 after the last job I had caused me physical pain.

Now I spend my time working online and enjoying the things I like doing.